The mission of the American Board of Child Language and Language Disorders (ABCLLD) is to promote high quality services by speech-language pathologists to children and adolescents ages birth through 21 years whose language learning may be characterized as typical, at-risk, or atypical. The ABCLLD is approved by the Council for Clinical Certification (CCC).

Formed in 2001, the American Board of Child Language and Language Disorders is charged with administering, in an effective manner, a high quality program of certification for Specialists in the area of child language and language disorders. Board members are elected annually for three-year terms. 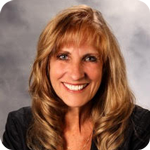 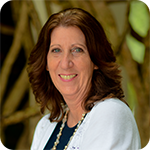 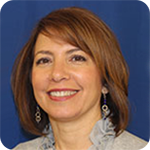 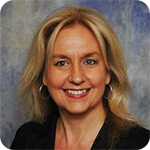 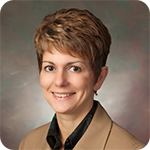 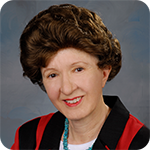 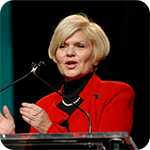 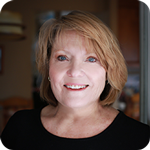 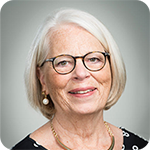 Formed in 2017, the ABCLLD Committee on Nominations assists the Board to increase voting participation and ensure transparency throughout the annual election process each fall. The Committee is charged with preparing a slate of two nominees who are BCS-CL for each upcoming Board vacancy. Nominees should represent a cross-section of service delivery and geographical location with special consideration given to candidates who represent a broad age range. Further, candidates may be nominated by the Committee, Board members, or be self-nominated. Committee members are appointed by the ABCLLD Chair to serve three-year terms. The Committee is composed of two former Board members and a BCS-CL who has not yet served on the ABCLLD. 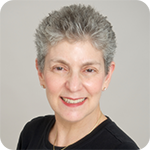 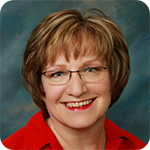 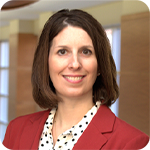